Niagara Falls is named after the majestic waterfall that straddles the Canadian and US border, a popular tourist attraction for people from around the world to visit.

For the residents of Niagara Falls, Ontario, who call the area home, the tourism industry is a major driver of the local economy. This area is home to nearly 100,000 people, from diverse backgrounds.

It played an influential role as a stop on the Underground Railroad and became home to many former slaves fleeing slavery in the US during the 1800s. Due to the hydroelectric power which is plentiful and affordable, from power plants along the falls and river, the area served as home to a great deal of industry in the 20th century, though that activity has decreased in the past few decades, commensurate with most manufacturing and industrial job changes in North America.

When residents of Niagara Falls need to apply for a payday loan, they choose My Online Cash as their preferred lender.

My Online Cash is a leader among a new generation of payday loan alternative lenders. We operate exclusively online, which means that people in Niagara Falls can apply for, get approved for, and receive their funds quickly and easily, all from the comfort of their home or office via the My Online Cash website .

This is a great benefit, especially during cold Canadian winters and the storms that can affect the Ontario region. There’s no need to go out in wind, cold, snow, and ice to visit a branch office, everything can be done online!

You can apply for short-term loans from $100 to $1,500 to depending on your needs. There are no collateral requirements, either. Repayments can be made in 1, 2, or 3 installments depending on the particular financial situation and needs of a consumer.

We will also never charge higher rates for multiple repayment installments, which saves you money while providing flexibility.

Loan approval is fast, and funding is even faster. In fact, from the start of application to the availability of funds, many consumers can complete the entire process in 30 to 60 minutes. When you need a fast loan to pay for unexpected bills, car or home repairs, replacing an appliance, help managing your cash flow, or other unplanned expenses, a short-term cash loan from My Online Cash can be a great solution.

You repay the loan from your next paycheck; your next government benefits check or pension check – whatever your source of income may be.

Interest rates on the loan are quite competitive with other forms of consumer credit, and advantageous for those who may have bad credit history which at times are the people who often need access to quick cash the most.

Many traditional lenders impose credit score requirements on their loans, but we do not because we understand that life happens and that your past does not define your future.

While a credit check is conducted as part of the approval process, there are no minimum credit score requirements to qualify for a loan, and we will not reject customers based solely on their credit score.

In fact, many of our customers apply for bad credit loans and get approved. So, for short-term loans that are as fast, accessible, and impressive as Niagara Falls itself, more and more customers are choosing My Online Cash as their preferred.

Some other Ontario cities where we provide loans are 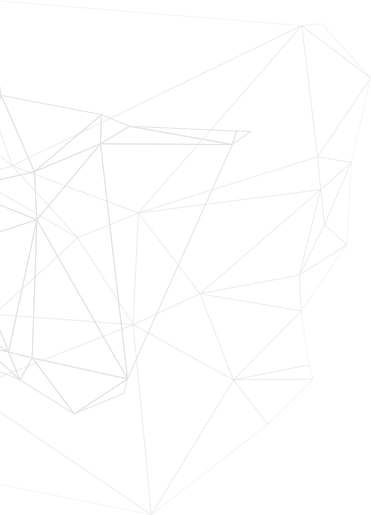 WHAT'S THE BEST LOAN FOR YOU?

Forget those line-ups down at the brick-and-mortar joint. You can apply for this loan from the comfort of your couch. Our advanced assessment tools instantly determine your eligibility. The hassle-free loan option. 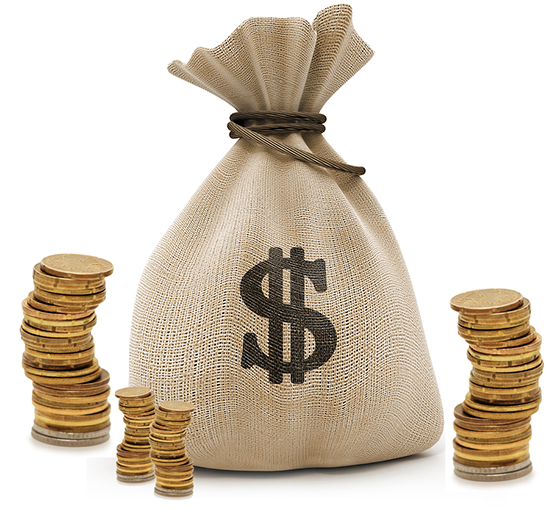 Completely confidential and secure, guaranteed! We use the same high security standards like the banks.

Our support staff. Always ready and available to answer any questions that you may have to ensure you get the loan you need.

Our lending process has no hidden fees. What you see is what you get. That’s our promise as fully compliant licensed lenders under provincial law and regulation.

Your interest fee is unchanged, whether it’s better for you to pay in 1, 2 or 3 equal repayments.

Our lending process has no hidden fees. What you see is what you get. That’s our promise as fully compliant licensed lenders under provincial law and regulation.

You’ll know instantly when you’re approved for your loan and what repayment schedule of 1, 2 or 3 installments best suits your needs. 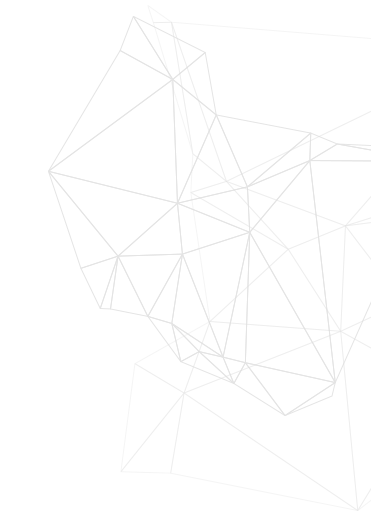 Get Up To $1,500 From a Safe Trusted Licensed Lender. Easy Application. Multiple repayments, FAST e-Transfer.